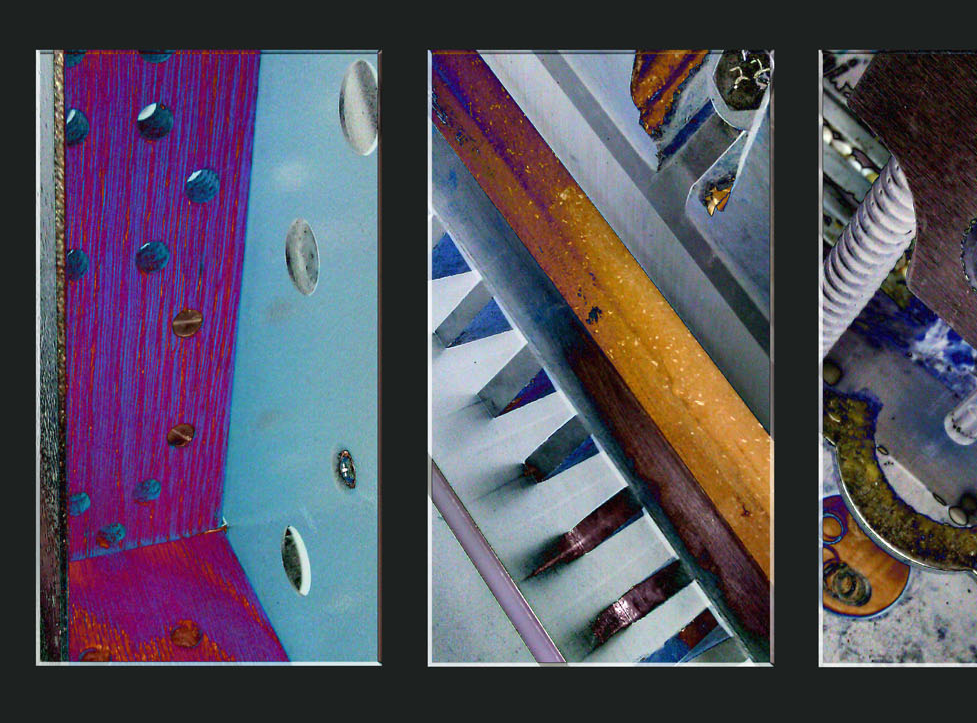 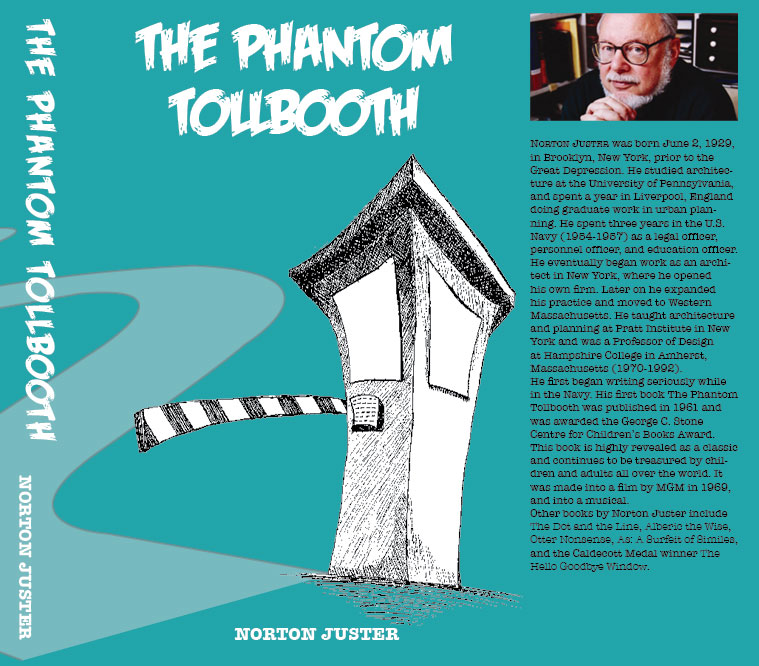 I Wish I Knew Illustration 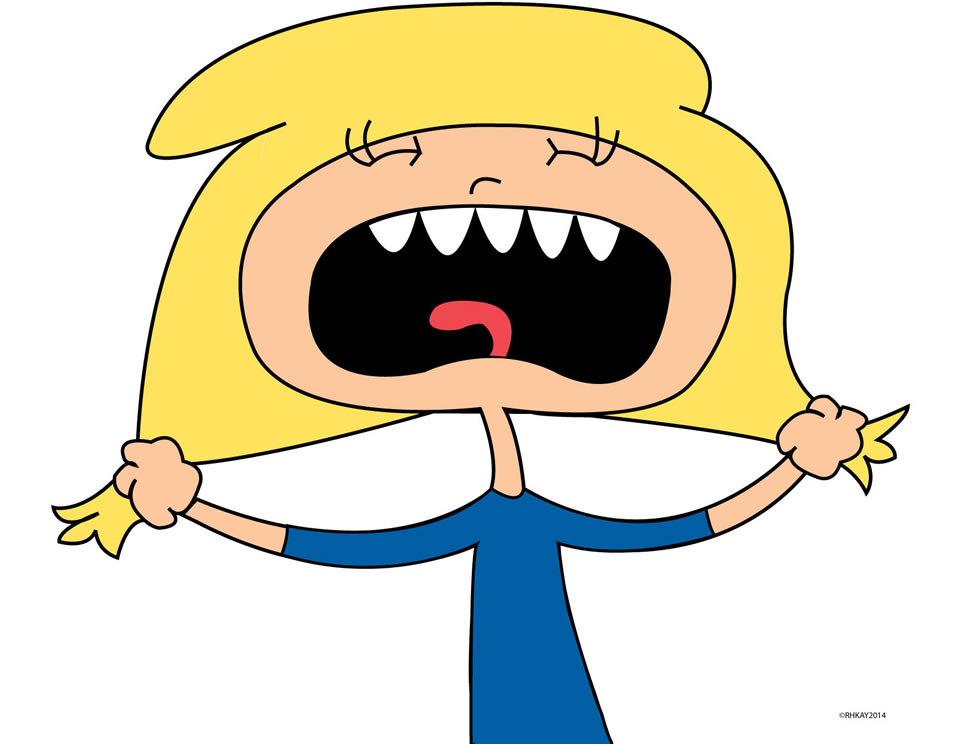 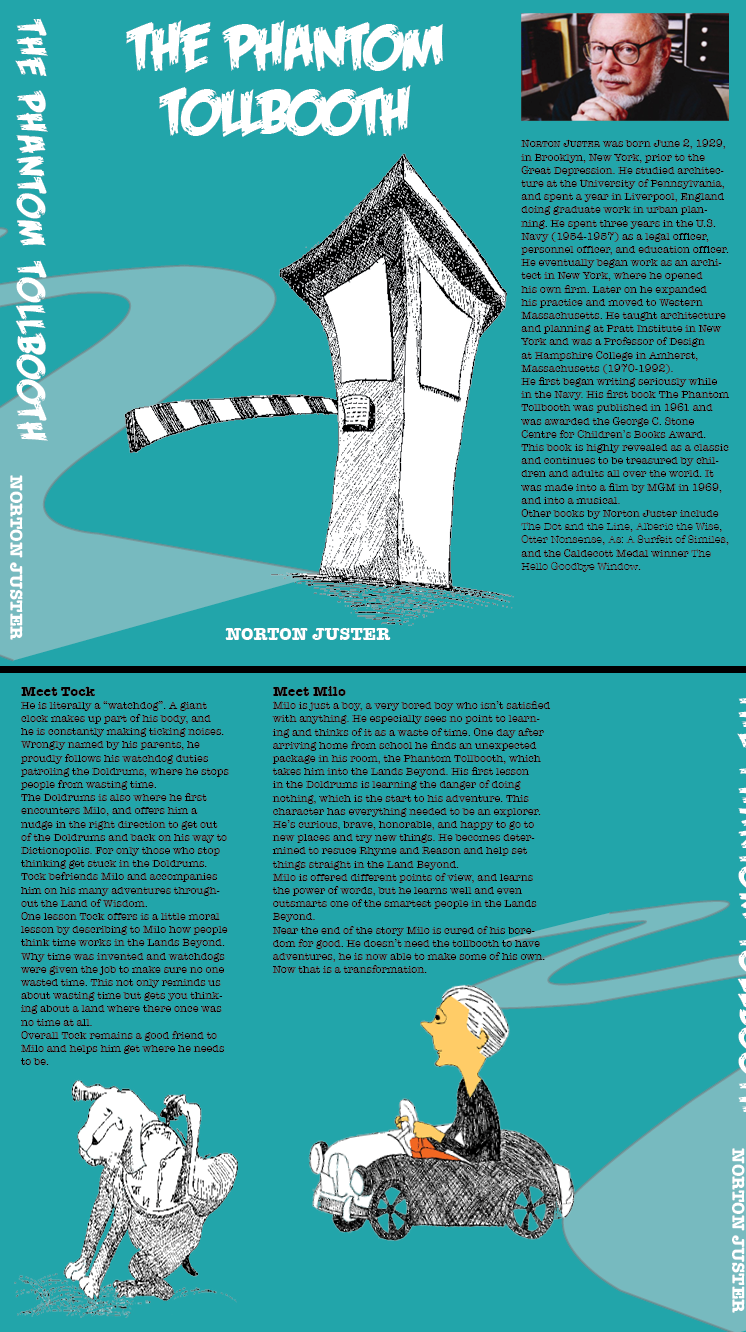 One of my first big projects using InDesign was to redesign a book cover. I chose "The Phantom Tollbooth", a favorite childhood story. I have always loved the illustrations and the characters and wanted to put my own design on a book cover for this story. The illustrations on the cover are Milo, the main character, Tock the dog, and the tollbooth.

I drew the illustrations by hand, and then scanned them and placed them into InDesign. I drew the twisting road in Ilustrator and also used Illustrator to give Milo some color so he would stand out a bit more since he is the main character. For the title of the book I wanted the font to look as though it had been hand drawn, with a basic serif font that looks as though it was typed with a typewriter for the rest of the type. This was a fun project for me, redesigning the book cover of a childhood favorite.

Things I wish I Knew Poster 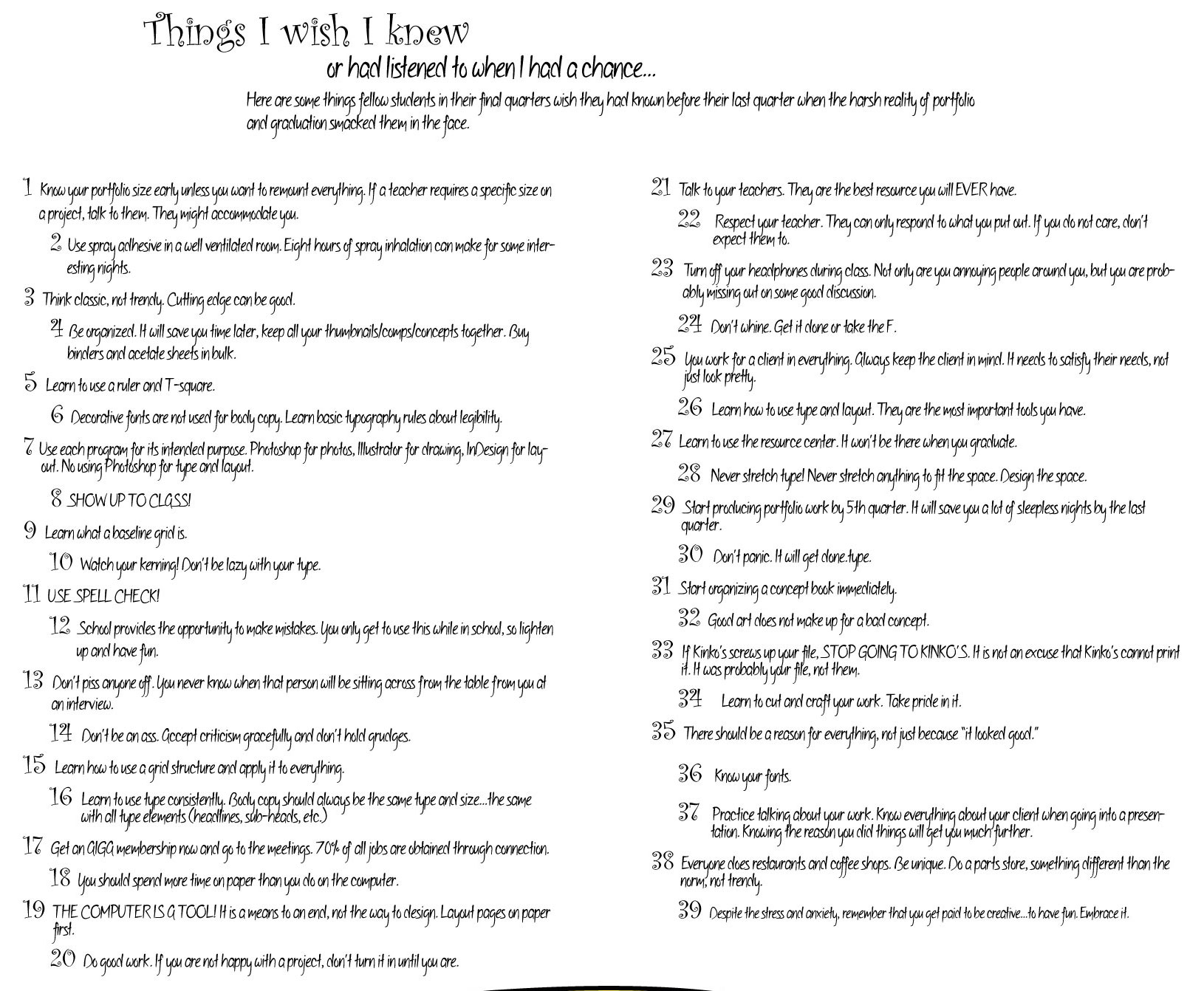 This poster was another InDesign project, which really helped me learn to use the program. While it was originally a project for a class I took many years ago, it is still a favorite because of the content which lists things many students in their final quarters at The Art Institute have said they wished they had known before the harsh realities of portfolio and graduation actually hit them. 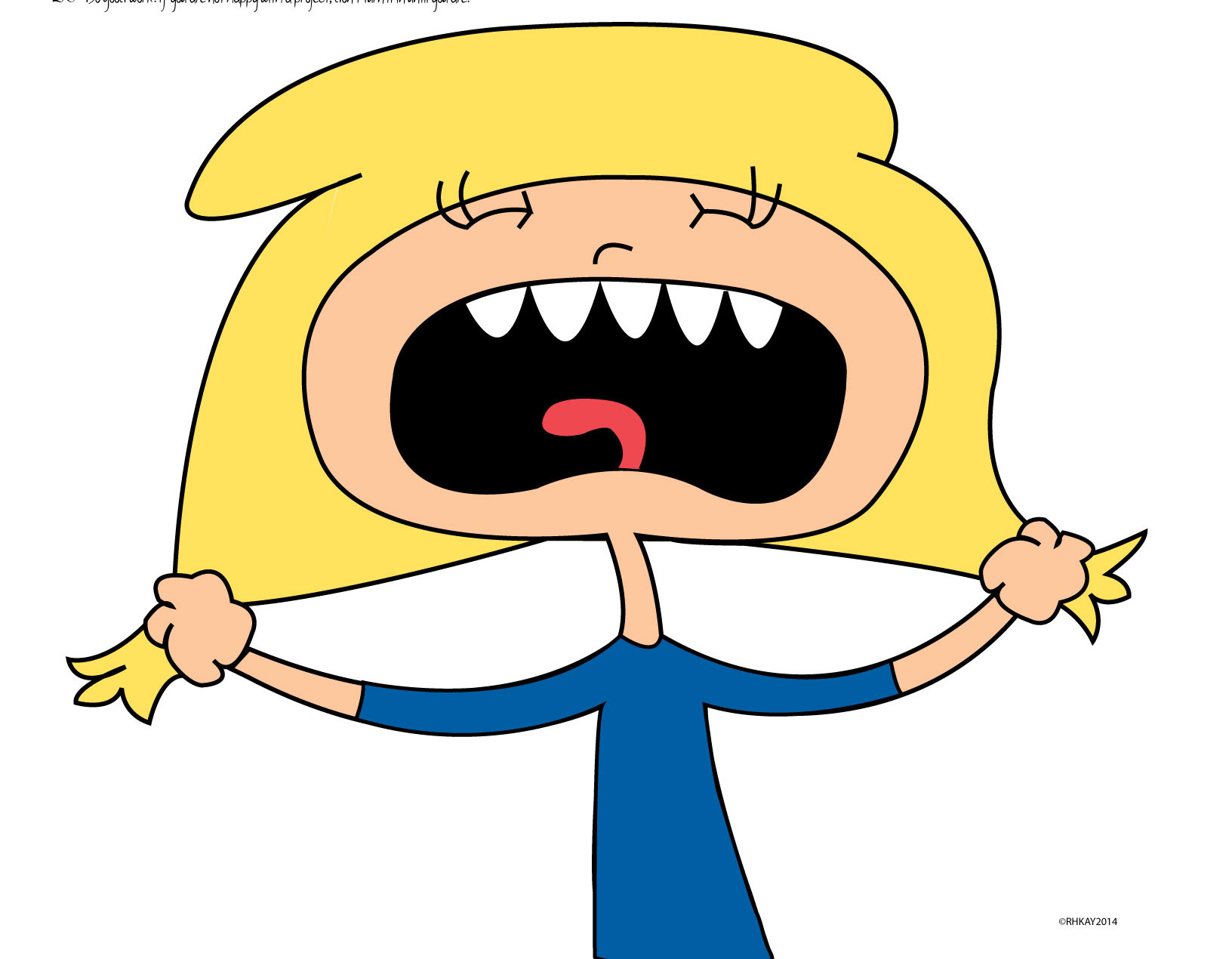 I chose to emphasize the frustration that many of these soon to be graduates have faced when this realization finally hit. Being a student isn't just about learning the material of the course and passing, but listening to the wisdom of your instructors as well. The frustrated character was drawn in InDesign using the pen tool.

These designs were created in Photoshop using various pictures I took with my cell phone in order to turn them into a design piece in Photoshop. 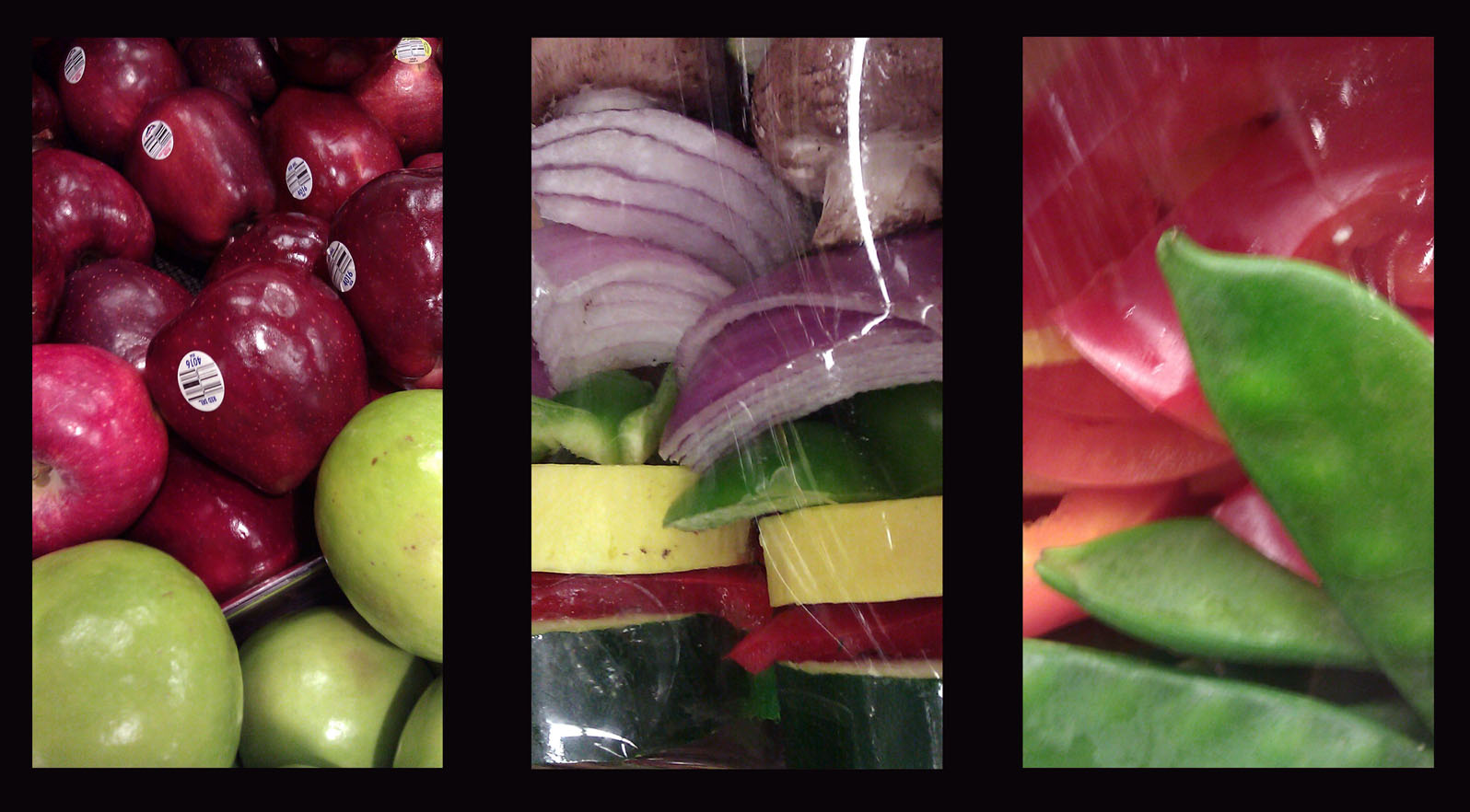 The photos were taken in the grocery store of different fresh fruits and vegetables, and in a print shop I worked in at the time. The pictures were then brought into Photoshop to make the final composition.